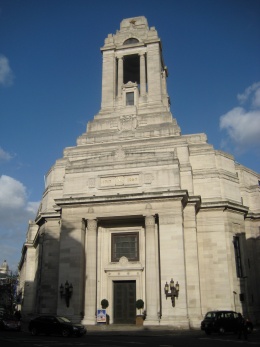 You can view the Grand Lodge website at www.ugle.org.uk/

The United Grand Lodge of England is the governing body of Freemasonry in England, Wales and the Channel Islands. Its headquarters are at:

It meets in Quarterly Communication on the second Wednesdays in March, June, September and December and the Annual Investiture and Grand Festival take place on the last Wednesday in April.

The Grand Master is HRH The Duke of Kent.

The United Grand Lodge of England has some 320,000 members grouped in 8,661 lodges. Lodges in London (an area within a 10 mile radius of Freemasons Hall), are organised into groups administered by London Management. Lodges outside London and within England, Wales and the Channel Islands are grouped into 47 Provinces, based on the old Counties, each headed by a Provincial Grand Master. 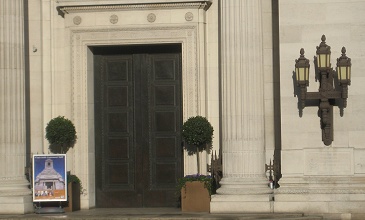 The Grand Lodge publishes a Year Book listing all of its lodges with their meeting dates and places, Grand Officers and senior Provincial and District Officers which can be purchased from Freemasons Hall.